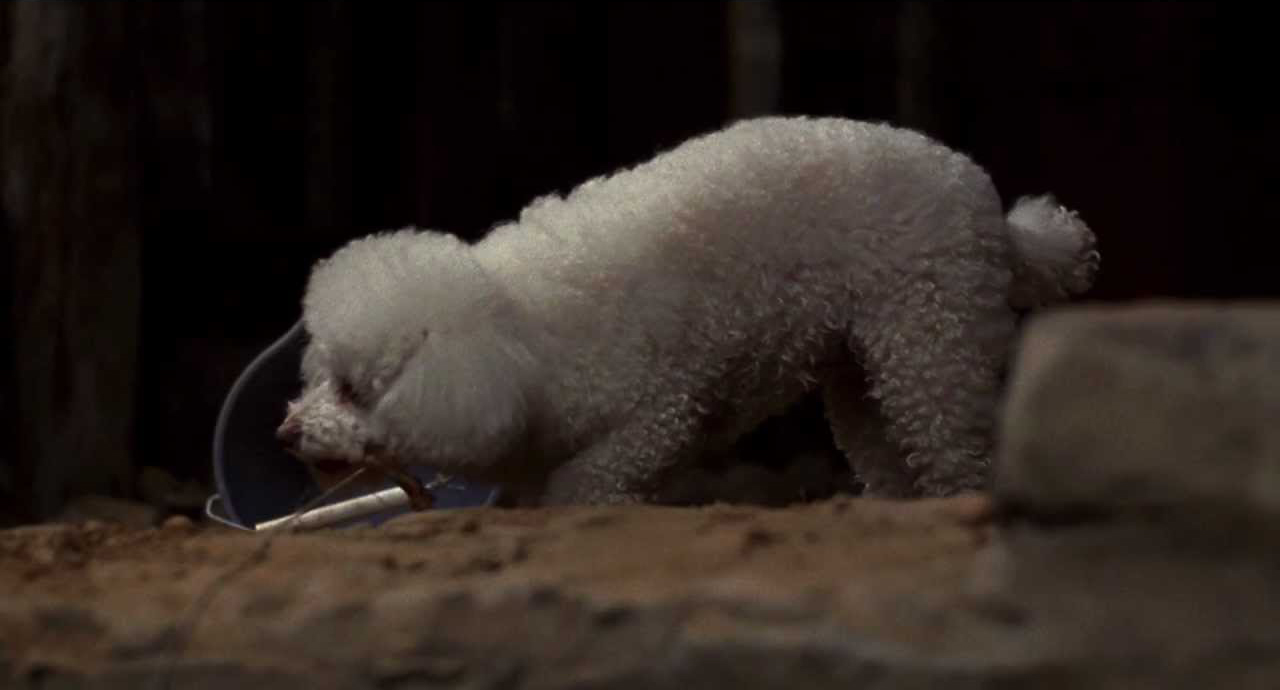 a tribute to
JONATHAN
DEMME

Last week, our long-time professional acquaintance Jonathan Demme passed away. Not only was he one of the greatest filmmakers of his generation, he was a genuinely good person who seemed to be adored by everyone he came into contact with (a quality even rarer than filmmaking genius.)

In The New Yorker magazine, Terrence Rafferty wrote of him, "Of the major American directors, he's the least erratic, the most consistently good company, because he has interests rather than obsessions" - Demme joins a lineage of auteurs like Jean Renoir & Louis Malle defined not by their stylstic grip or devotion to a genre, but by their warm humanism; filmmakers whose deep compassion and boundless curosity on the subject of humanity were their essential characteristics.

All week long we'll be paying tribute to Demme by remembering some of our favorite scenes, characters and moments from his body of work. 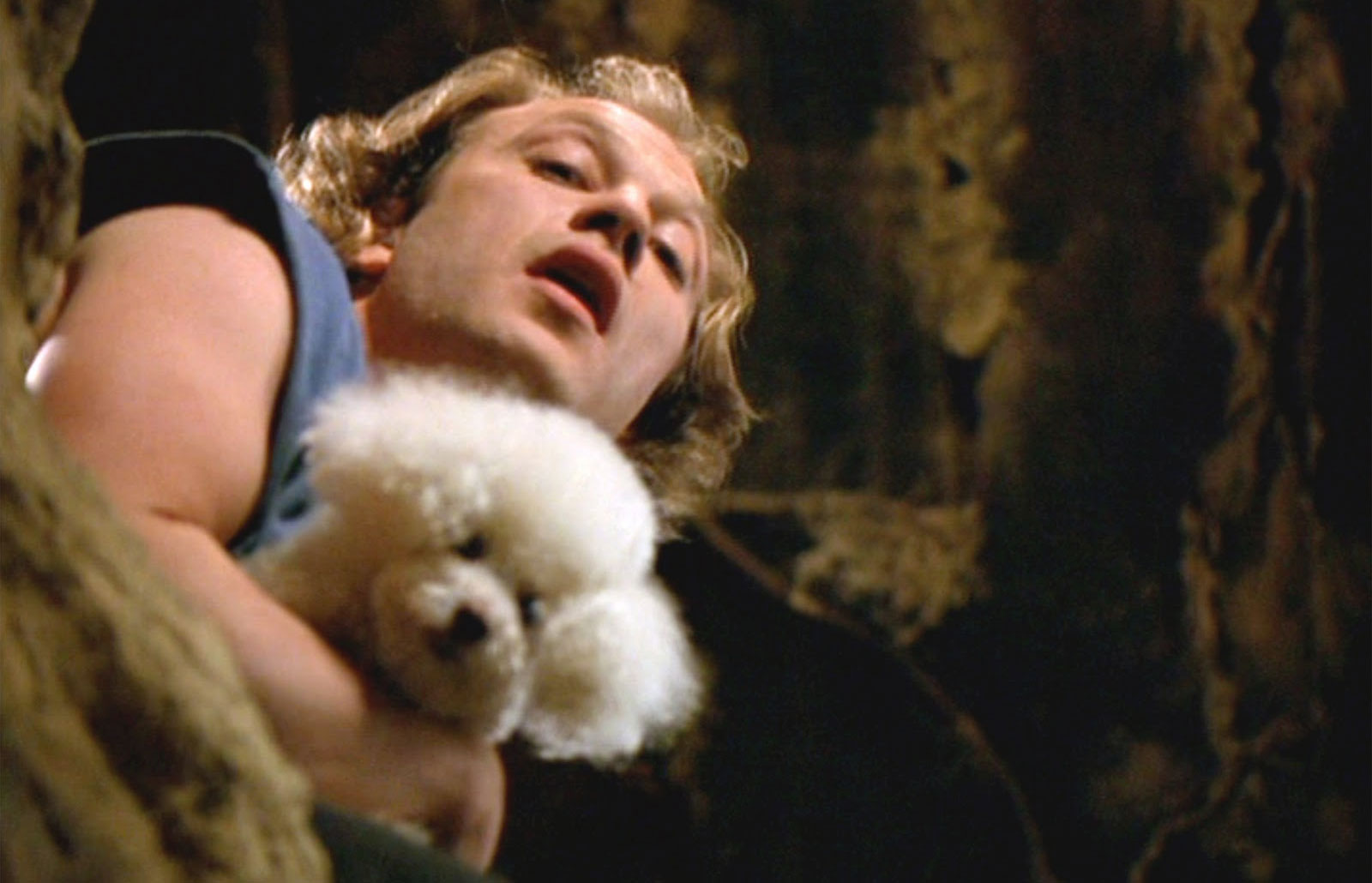 THE SiLENCE OF THE LAMBS
jonathan demme, 1991.

Earlier this week, I decided to revisit The Silence of the Lambs. It had been about 20 years since I last watched the film, but I wanted to remember why it had such an effect on me as a kid. In fact, I have a distinct memory of being in the 10th grade, and showcasing this film to a class in order to prove how talented Jodie Foster was.

As a 40 year old woman, I can see why 14 year old me loved the character of Clarice. Despite our age difference, I saw a character that I identified with. Under Jonathan Demme’s direction, Jodie Foster played Clarice as a strong woman who has a slight quiver of insecurity and uncertainty in her voice. Wanting to be taken seriously, but knowing that most of the world prejudged you because of your gender and sexual appeal was something I had already been dealing with for a few years, even at that young age. (This is better explored in Eric Pfriender’s Silence of the Lambs tribute last week.)

This is where things get weird. I have sympathy for Buffalo Bill. When he dies at the end of the film, I cry. So, how does this happen? How do you feel sympathy for someone wearing a skin suit? One word... Precious.

Even someone with the most basic knowledge of serial killers knows that they tend to have a history of animal abuse. I can fully see Hannibal Lecter abusing animals somewhere in his past (side note - rewatching this film, I found Lecter to be the least interesting character of the film.) Buffalo Bill is the complete opposite. He truly loves his little white dog. (Ironically, the breed of dog that played Precious is often confused to be a poodle. Like the character of her owner in the film, Precious has some identity issues of her own.)

The way Demme uses this tiny dog to showcase the various sides of Bill’s personality is intriguing. Precious is virtually a therapy animal to Bill; a security blanket for him. It is really only the scenes where Bill is without Precious that you see the true ‘monster’ come out. Precious is also a bit of a security blanket for the audience. Having this small, cutesy animal on screen tricks the audience into believing nothing bad will happen while it is around.

In fact, one of the hardest things I struggle with in the film is when Catherine abducts Precious away from Bill. Here you have a woman who has been kidnapped, starved, and is clearly marked for death. We should sympathize with her, and root for her. However, when she steals Precious away from Bill my sympathies sway. I panic, along with Bill, about the safety of Precious. I want to scream at her, like Bill does, “DON’T YOU HURT THAT DOG!” This mind trick is a great example on how Demme can humanize even the most deplorable of characters. 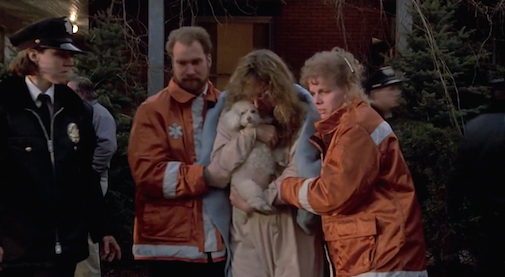 All is forgiven, however, in the final shot of Catherine. We see her walking out of the house with Precious in her arms. An emergency responder tries to take the dog away from her and she pushes them away. She’s going to make sure Precious is safe, and the two of them will survive this ordeal together.

As a final note, I found the usage of cats in this film to be really interesting. They had a distinct link to all the females in the film. Two of the girls that were abducted are shown to be lifelong cat owners. Prior to her abduction, Catherine’s cat is almost frantic at her arrival home; meowing from the window, seemingly warning her, pleading for her to get inside quickly. Cats also point the way to two of the main clues that help Clarice understand who Buffalo Bill really is. A small cat figure that catches Clarice’s eye and leads her to discovering a music box full of polaroids, and the pet cat of the first victim shows her the way to the closet full of sewing patterns. Curiosity didn’t kill the cat this time, it actually saved the dog! 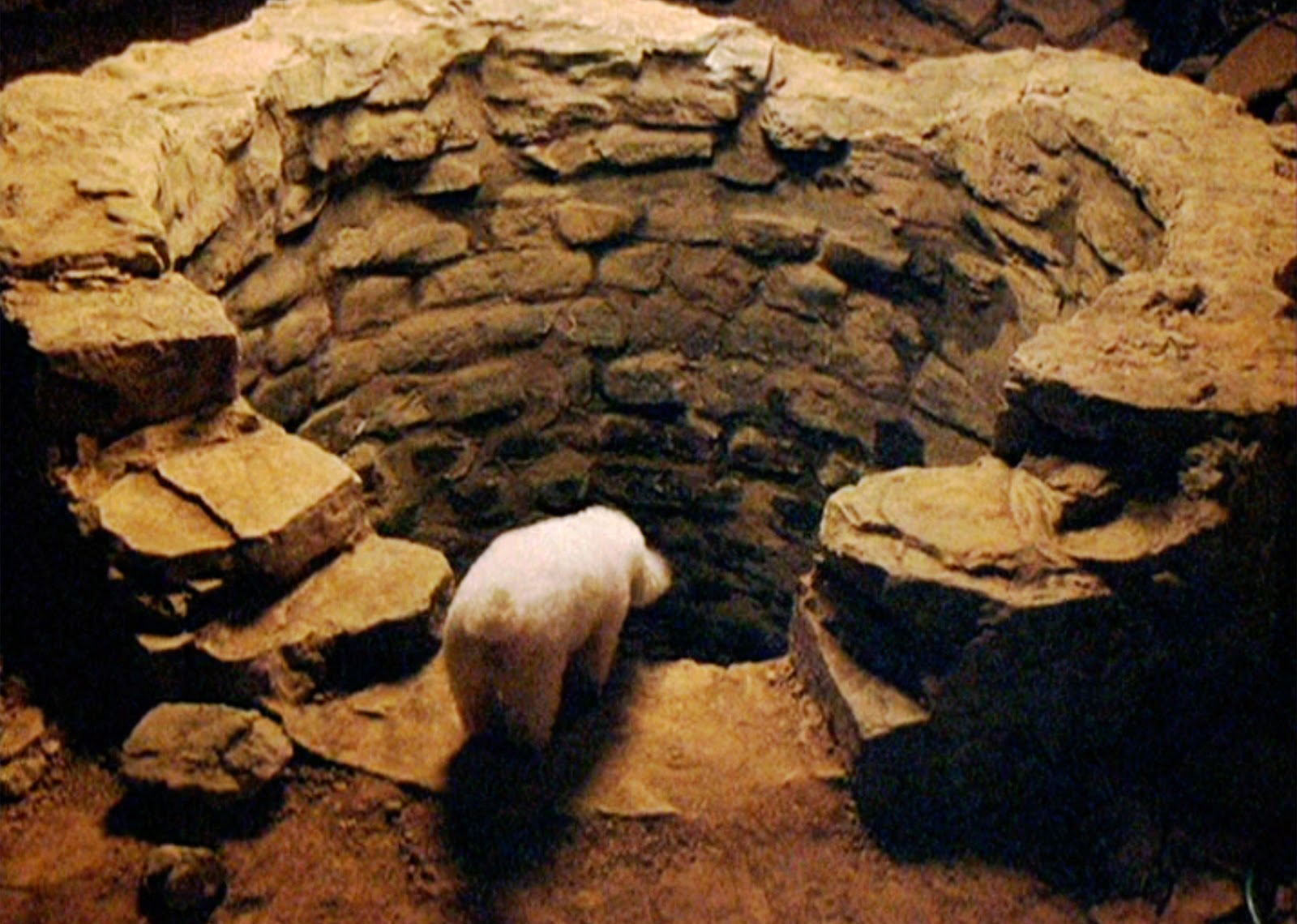